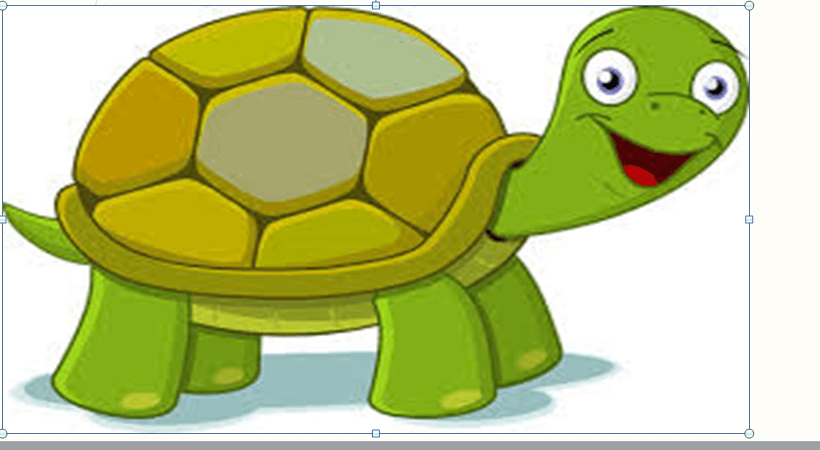 Hermund, the King of the valley was all set to get married. He had ruled the valley for years and years, and his marriage was a moment to be celebrated. All the creatures and beings in the valley were invited to his festivities. There were preparations for the wedding for months, and everything was to be perfect on the actual day.

When the day arrived, everyone was present at the venue. All the animals of the jungle were there. All the people of the valley were there and all the creatures from the sea were there. However one animal was not there. The tortoise had not shown up. The king noticed his absence but paid no attention to it at the event.

A couple of days passed by and the king was touring the valley when he came across the tortoise. They exchanged greetings and Hermund asked him why he had not been present at the valley. At first the tortoise thought to himself that he should come up with an excuse. But then he thought that it would be better to be truthful.

“I am an introverted animal. I prefer staying at home and avoiding social gatherings. When I have not attended any party in the past, I thought that your wedding would be no different for me” said the tortoise casually. He had been ho nest, but maybe he had said a bit too much for his own interest.

When the king heard this he became very angry. How dare the tortoise have spoken about his wedding in such a manner. Does he not realize he was speaking to the king. The king left without saying a word and went back to his palace. He called his magician and asked him to curse the turtle for generations to come.

The magician cast a spell on the tortoise. He punished him such that he would have to carry his home on his back for the rest of his life. When the turtle woke up that evening he realized that he was stuck inside his shell. He had been arrogant about staying home, now he could never leave his home, even if he wanted! Oh what a sad state.

Moral: Speak the truth, but word it carefully so you don’t hurt anyone’s feelings.