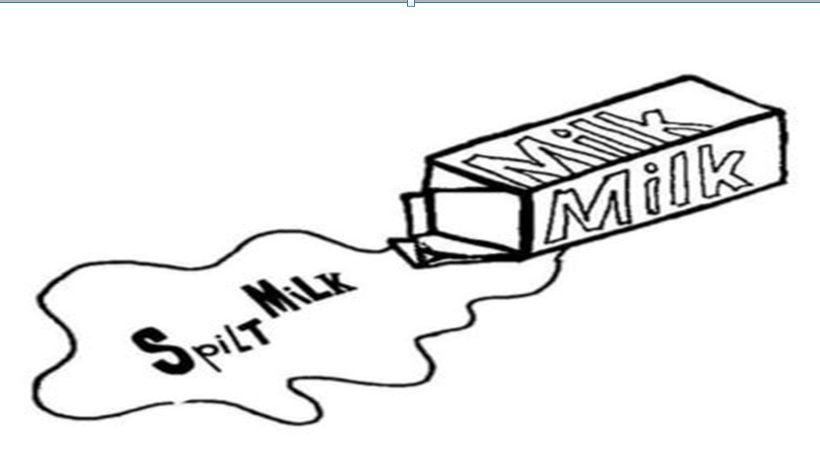 Early in the morning Tanya’s mother handed her a bucket of milk to take to the market and sell.

“You can keep the money you get from selling it, but be careful and don’t spill the milk” warned her mother as she picked up the bucket handing it to Tanya.

“I’ll be extra careful” said Tanya, before placing the bucket on her head and heading off for the market. On her way to the market Tanya kept thinking about all the things she could buy from the money she would get.

“I’ll buy myself a new dress!” she exclaimed happily, imagining herself in a beautiful pink frock.

“I’ll buy some chickens for myself. I’ll give the money to the farmer for some chickens and they’ll lay eggs and I’ll sell those off in the market and get money every day!”  smiled Tanya as she carefully made her way through the street towards the market.

She couldn’t help but think about all the things she could buy with her money. On the way she met the farmer’s wife.

“Hello Ms.Eugine” greeted Tanya. “I’ll be coming over in the evening to buy some of your chickens from you, I’m going to get some money from this milk, mother said I can keep it” said Tanya. Ms.Eugine said she would be more than happy to have Tanya and would be waiting for her in the evening.

Tanya continued her journey to the market thinking about the money when suddenly her foot tripped over a rock and right then and there she fell to the ground. As she lifted her head she realized all her milk had spilled from the bucket and was all over the ground.

Tanya was mortified, she had just lost all her money and she had even told miss Eugine she would come. Oh how embarrassing!

She realized that she should not have spoken about the money or the chickens before she had it in her hands. Maybe she had dreamed far too big and this was the consequence. She now understood the proverb, “Don’t count your chickens before they are hatched”.

Moral; don’t count your chickens before they are hatched. 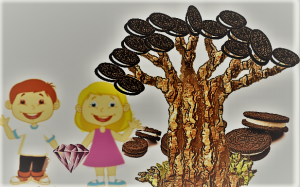 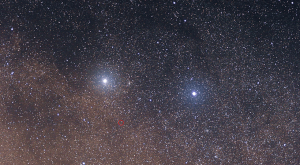 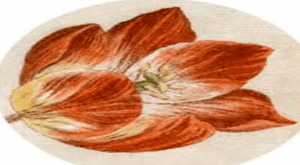 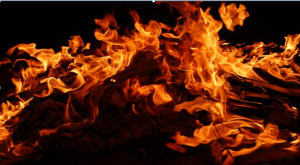 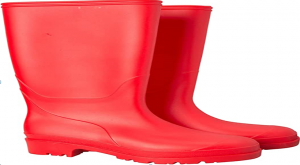 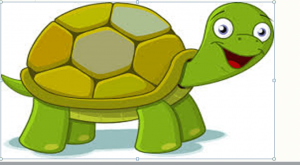 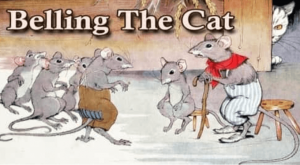 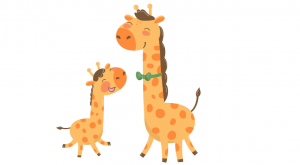 The Giraffe and Her Calf 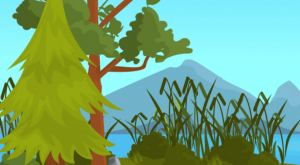 The Tree And The Reed 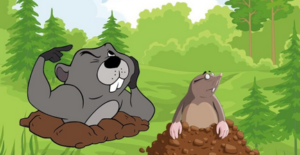 The Mole and His Mother