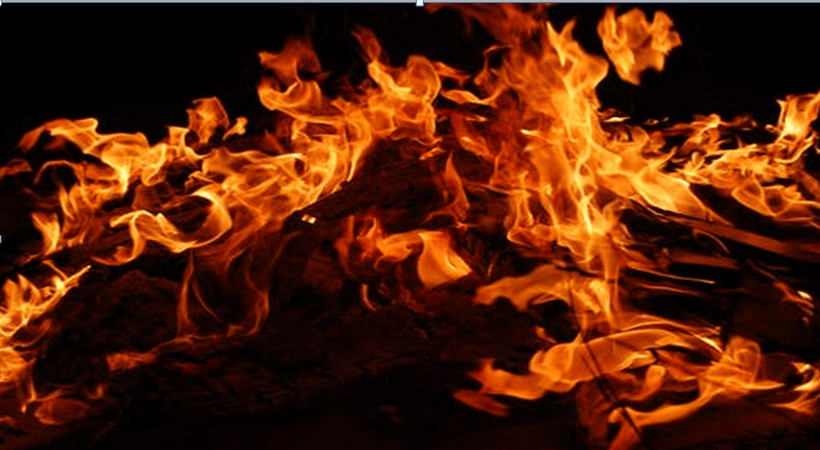 Ever since Anne was a child, she had disliked one thing about herself, and that was her red hair. All the girls in her class had beautiful dark hair, or lovely golden locks, but Anne’s red hair always stood out. The girls would tease her and call her various names like tomato head or fire ball. This would hurt Anne’s feelings and she would always wish for her hair to grow darker but it stayed red.

She hated being different. She never liked the idea of standing out so much among her friends. Once she also tried cutting her long strands off just she could blend in, but her mother had caught her. Her teenage years were thus spent wishing she had looked different.

One day Anne was visiting the market with her mother. As they picked vegetables Anne noticed an old woman across the street looking at her. The woman kept staring at Anne, who soon started to grow uncomfortable. She realized that the woman was also looking at her hair. “She must be thinking about how ugly my hair is” Anne thought to herself. She tried to move out of the woman’s sight and continued to walk around the store with her mum.

As they were about to leave, the same old woman came up to Anne. At first Anne expected her to make some rude remark about her thin red hair, like everyone else. But Anne was surprised at what the woman said.

“You have beautiful hair young lady” she smiled. “So bright and so unique, almost like blazing fire”. Anne began to blush. No one had ever complimented her hair like this. “Your hair makes you look so beautiful and fierce “the woman continued before passing Anne a smile and walking away.

For the old lady, her words might have just been a compliment, but for Anne they meant the world. That night when she stood in front of the mirror looking at her, she admired her hair for the first time. She saw that it made her who she was.

Years of self-doubt had gone down the drain because of the kind words of one stranger. It takes a moment to make someone feel good, but the words may stick for a life time.