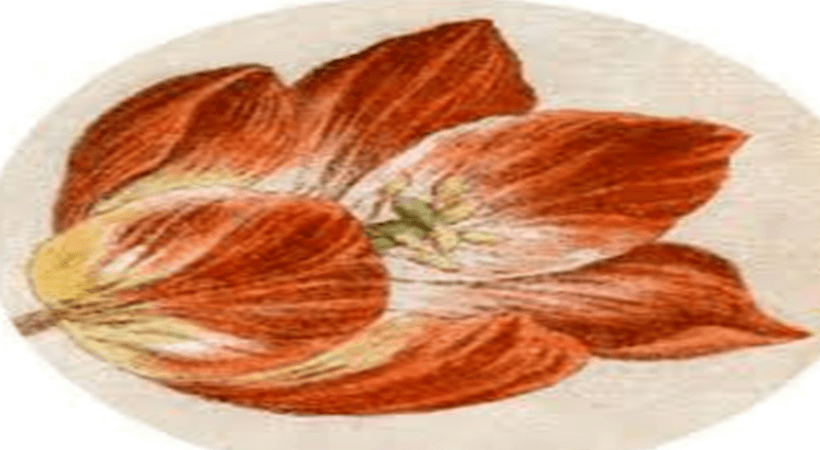 Day and night Hamid would water his plant. He would place it on the windowsill so that it may get some sunlight. He took care of his plant with all his heart and waited every day for signs of flowers blooming. However days went by but there was no sign of a bud. Soon Hamid started to feel nervous. What if there was no flower by the day of the competition? How would it look if he took an empty pot to school?

As the days went by it was clear that there would be no flowers on his plant. Hamid thought to himself, that maybe if he bought a new plant at the market and replaced it in his pot, he could win the competition. But deep down Hamid knew this was unfair. If he did that, he might win, but he probably wouldn’t win fairly.

So the day came about and Hamid decided that he would take his pot as it is. When he arrived at school he looked around himself to see everyone’s blooming flowers. He felt sad looking at everyone, thinking that he himself had failed even though he had tried so hard to keep his plant in good condition.

As the principal went around looking at everyone’s plant he stopped at Hamid’s table. Hamid told him that he had tried everything he could but the flower had just not blossomed and so he had brought it as it is.

And the winner is…

The principal was impressed with Hamid’s honesty. He knew that it takes courage to face your failures and be honest even then. Soon as he completed his round, the principal took the stage to announce the winner.

“It takes a lot of bravery to be honest in a moment of failure. And it takes a lot more courage to face everyone in a moment like this. To appreciate and celebrate his honesty, Hamid is the winner of today’s competition!” the principal announced.

In that moment Hamid realized that maybe being honest after your hard work is the best way to go about things. He took the stage and received his prize, beaming with pride.