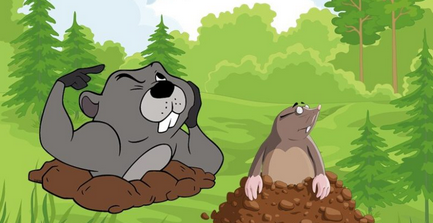 A young mole said to his mother one day “Mother, why do you say we are blind when I can see perfectly.”  Shaking her head, the mother knew her son needed a reality check. So, she put a piece of the smelly rotten leaf before him and asked him what it was. “This is a … Read more 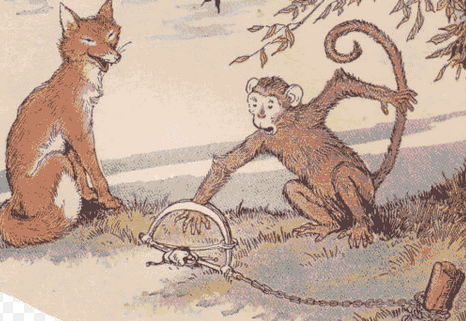 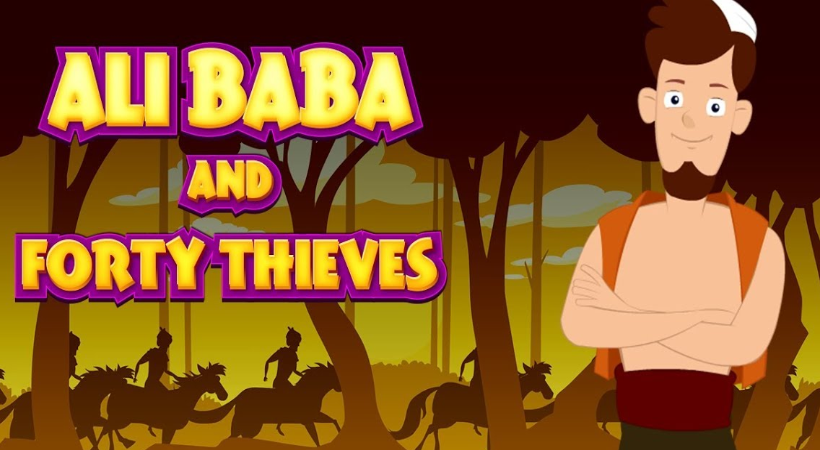 Arabian Nights Stories are amongst the best fantasy stories that you can read to your. These Arabian Nights short stories not only provides you with the best content to enjoy only rather they have hidden lessons and meanings associated with the stories too. So, you can make your child learn some important lessons along with … Read more 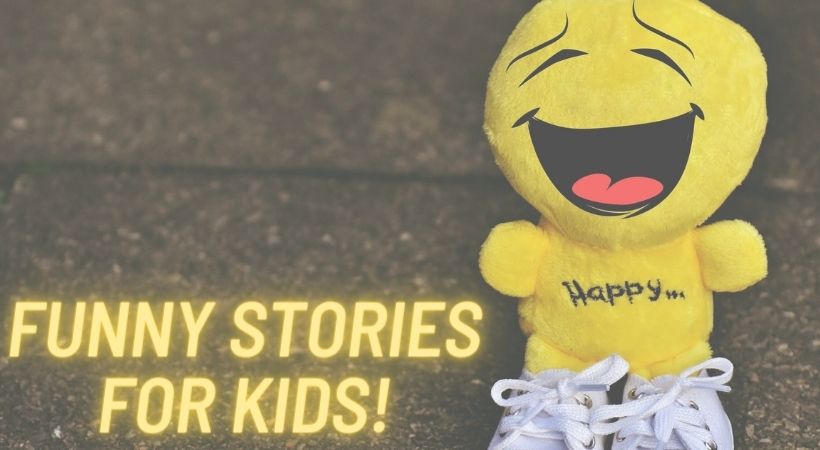 For ages, we’ve heard laughter is the best medicine. Keeping the spirits of good humor in mind, we’ve collected a series of funny short stories for kids. So, read through for a great belly laugh at the end of the day and just unwind and relax with your kid and your favorite funny short stories.

There’s no wrong or right way to read a story, be it, reading aloud or letting your child try to construct the sentences, bedtime should allow you and your kids to share a special bond. So, spend five, ten, or fifteen minutes on our funny short stories for kids, with a wide range of characters ranging from ghosts to animals and what not. So have a hearty laugh, while you enjoy these moments.

Find the list of short funny stories to tell:

There is no better way to make bedtime more interesting than to read a good story and live in the world of your favorite characters for just a few moments. Children are the most receptive to learning right before bed and that’s when you should make the most of the situation and dive right into a fun-filled world of imagination and tales.

Two Cats And The Monkey Story:

One day two cats were arguing over a piece of bread. They kept fighting over how much each of them should get. A monkey was perched on a tree nearby and was watching the argument happen. He called out to the cats and said he was willing to help them split their bread. He told them he would split it in half and each cat would get one half. The cats handed their bread over to the monkey. He split it in two pieces, but one of the pieces ended up larger than the other.

Now the monkey nibbled on the larger piece and tried to make it equal but it ended on smaller than the other. He kept nibbling on the bread, in attempts to make the equal, but he ended up eating all the bread!

He had tricked the cats and when they asked him what he’d done. He said that if they had split the bread themselves this wouldn’t have happened. Laughing, the monkey swung away from the tree to tree.

This is one of the famous short bedtime stories told to kids most of the time.

One day, on a fine evening, a hungry fox was trotting around the street when he saw a rooster sitting on the roof of a house. The fox thought that maybe, if he could eat up the rooster somehow, it would make such a wonderful fulfilling meal.

“Oh dear rooster! You look like you have a terrible fever. Why don’t you come down so I can check” said the fox, looking up at the rooster.

But the rooster was clever enough to know what the fox was up to. “Oh my dear fox” he said and began to laugh. The fox became embarrassed that the rooster had figured out his plan and ran away on the street.

There once lived an elephant named Peter, who was the most forgetful elephant ever. It was almost as if he could never remember anything when the need be. He would often forget where he had kept his things. Or, he would forget if he had breakfast or not and end up having it twice. Sometimes he would even forget what he said to his friends and even the favorite character in his favorite movie.

But the worst part of it all was that, Peter would often forget the plans he had made with people. He was notorious for always being late, that was in the case he remembered to actually show up at plan. But most of his friends had accepted Peter the way he was; except Suzy.

Suzy was Peter’s wife, and she was growing tired of Peter ditching plans all the time. Of course, Peter never intended to miss their hangouts, but somehow he would always end up forgetting. This made Suzy feel less important in his life day by day. One day Suzy met Peter and said:

“It is our anniversary tomorrow and we will go out for dinner, if you’re not on time, we’re done for good.”

Peter was worried that he would upset Suzy this time. There had to be a way for him to remember. He took out a red ribbon from his drawer and tied it around his trunk. He thought that next morning when he would look at the ribbon it would remind him of the dinner and he would not miss it. That night Peter went to sleep thinking he was on to something.

But, the next morning when Peter woke up and looked at himself in the mirror, he saw the red ribbon.

But he had forgotten what it was for.

He knew it had to remind him of something, but he no longer knew what. Peter panicked and panicked, he paced all around his house trying to figure out what it was that he was forgetting but to no avail. He called all his friends and all the places he usually went to asking if he had a commitment with anyone, yet there were none. Soon night took over the sky and Peter decided that he would ask Suzy what the ribbon was for. She must remember.

Peter rushed to Suzy and expected her to remember but even before Peter had the chance to ask her, she embraced him and gave him the biggest smooch he had ever gotten in all his elephant years. He had arrived in time for the dinner and they ended up going out and having a lovely night, full of love, laughter and fun.

But Peter never found out what the ribbon was for. 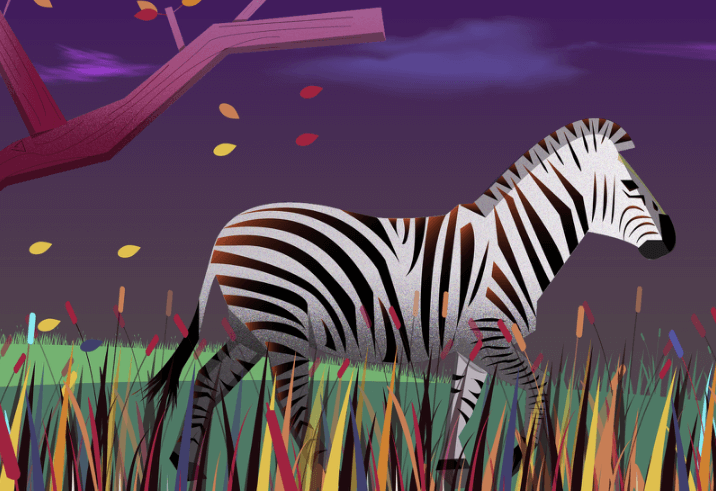 A Zebra named Zeb, lives in a jungle interacted with his another zebra friend named Zebu. Zeb:”Hey Zebu! You’re looking so happy. Can I ask the reason behind your wide smile?” Zebu:”Yes, someone made me happy today. Do you remember my genius cousin who visited my place the other day?” Zeb: ”Yes,I remember. Tell me … Read more