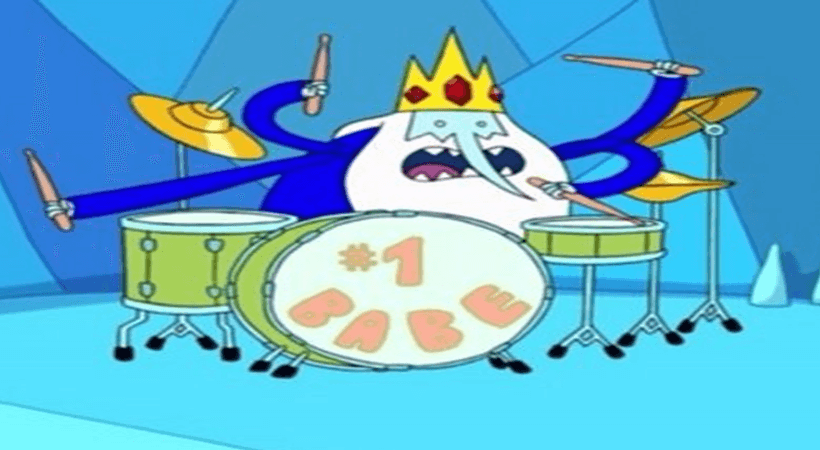 There goes a legend about a King who was very obsessed with himself. He would dress himself in luxurious silks and amazing jewels but the people were very fed up with him. He would ignore their problems and would not tend to their needs. He would make new hairstyles everyday such that it would cover his ears. He had to have his ears covered because they were shaped like a donkey’s ears. No one in the palace knew about this except for the King and his barber, Bijlu.

The King had threatened his barber that he would be killed if he let anyone else know about his ugly ears. He was not allowed to cut anyone’s hair other than the King’s. Bijlu felt scared that he would accidentally spill the King’s secret, and remained stressed all the time.

Bijlu and his wife lived in a small hut in the woods. When he was home, he would fear having conversations because he was afraid, he would unknowingly say too much. He was living a gloomy and stressful life.

One evening, the barber and his wife were collecting fire wood in the woods when his wife decided that she must ask him the cause of his distress. She mustered the courage to confront him and began questioning him.

“What is it that occupies your mind? Ever since you have started working for the King you seem to be mentally occupied and extremely gloomy. You do not eat well and cannot sleep well. You were much happier before all this. Please share your concerns with me” she asked softly. But the barber said nothing. He continued his search for fire wood, and after a while sat down on the broken bark of a tree by the river, watching his reflection waver in the water.

His wife approached him once again. “Please let me know, I promise it will stay between us only.”

Finally, Bijlu gave in. “The King has a secret. He has big ears like those of a donkey, and he has threatened to have me dead if anyone finds out. This is why I avoid meeting and talking to our friends because I am afraid, I might accidentally let someone know and it might cost me my life” said Bijlu.

Bijlu’s wife promised him that no one would find out about this and returned to work, happy that her husband had trusted her. But the trees in the woods had heard everything. As time went by Bijlu’s wife grew restless and wished to talk to someone, so she held the trees close one day and told them about the King’s ears. This made her feel much better, but the trees were not good secret keepers.

Soon a parade was to be organized for festival season and the drummers cut up the trees in the forest to make sticks for the drums. But on the day of the festival, when the sticks beat the drum, but all the crowds could hear was-

The King, who was also present at the parade was infuriated and ordered the barber to be executed since he was the only one who knew, and the King’s secret was out now. But Bijlu told the King the truth. He had only told his wife near the forest trees. But nothing could calm the King till a wise man stepped forward from the crowd.

“The truth cannot be hidden even if you execute the one who let it out” said the elderly man. “Nobody will care about your ears if you rule over us kindly and justly, and tend to our needs.”

It was after this that the King realized that he needed to change his ways. He no longer needed to hide his ears and worked on being loved by the people Irregardless of his looks.

You can read Hans In Luck as the next story.

The Mice That Ate Iron Story