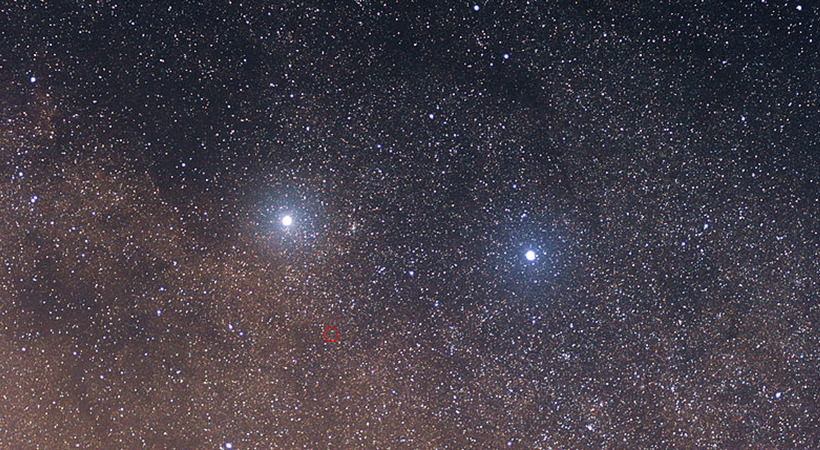 There was once a little girl, Lassie, who wished very dearly to touch the stars in the sky. Every night she would look out her window and look at the stars. One night she decided to sneak out and wished to go look for the stars.

She wandered far and far, walking miles and miles. Till she came across a small farm by a pond. The little girl asked the farmer if he knew where the stars were.

“The stars are right here. They shine upon my pond every night” said the farmer. And so, the girl jumped into the pond and she swam and she swam but could not catch a single star. She came out of the water and grew angry at the farmer. “But I do not see any stars” she said angrily.

“That’s because you stirred the water” said the farmer. But the girl was not satisfied, and she moved on. She walked on and on, till she arrived at a brook. The brooklet working there waved at the young girl. “Are there any stars here I could play with?” Lassie asked him.

“Of course, there are, he said. “The stars glint and twinkle on my bank all night long, till I can’t sleep from all their light” informed the brook. “Maybe if you paddle along, you’ll be able to find one.”

And so, Lassie paddled and paddled on and on till her arms grew tired, but she was not able to find a single star.  Lassie decided to go on further, till she came to a big meadow with so many small fairies.

“Hello fairies, can you help me find the stars so I can play with them” asked Lassie.

“Of course, we will find the stars, as they twinkle over the grass, but first we must dance” giggled the fairies and so Lassie danced and danced with them but did not find a single star.

“Go on from here till the edge of the land and ask four feet to take you to no feet and then no feet will take you to the stairs without steps and then you can reach the stars” advised the fairies as Lassie was about to leave. So, Lassie walked and walked till she found a horse standing by a tree.

“Hey, there four feet, can you take me to the stars” asked Lassie but Four feet shook his head. “I cannot do so till I have the will of the fairies” he neighed.

“It is the fairies who have sent me and said that I should ask four feet to take you to no feet and then no feet will take you to the stairs without steps and then you can reach the stars” replied Lassie.

“In that case, hop on” replied four feet and they sped off into the horizon till he galloped and galloped till they arrived at the sea. Four feet dropped her off there and left. In the sea Lassie saw a huge fish swimming, and judged that it must be no feet.

“Hey, there no feet, can you take me to the stars” asked Lassie but no feet shook his head.

“I cannot take you anywhere till the fairies have asked me to” the fish gurgled.

“It is the fairies who have sent me and said that I should ask four feet to take you to no feet and then no feet will take you to the stairs without steps and then you can reach the stars” replied Lassie.

And so, no feet let Lassie mount his back and they swam and swam till they arrived a beautiful path made of light leading into the sky.

“Will this lead me to the stars?” she asked.

“I do not know, and it is none of my business, but if not the stars, it will surely lead you somewhere.” replied no feet before swimming away.

And so, Lassie climbed and climbed onto the path till she was so tired that she suddenly fell off.

Falling and falling suddenly her head banged onto something.

And that is when Lassie realized that she was sat on her bed, wailing and crying.

Rapunzel is the next story that you can read to your kids.

Four friends and The Hunter Story