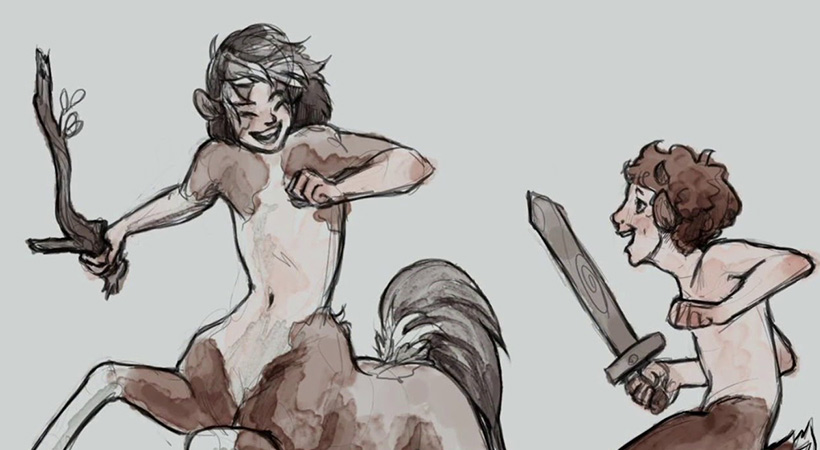 Once upon a time, a man had befriended a satyr. The two would often sit in each other’s company and have many meals and conversations with each other.

One day, as the two were enjoying each other’s company, the satyr served his friend a hot cup of tea. The man began to blow on it before he sipped it.

“Why are you blowing on your tea?” asked the satyr. “To cool it down” replied the man.

Another evening, the two friends were taking a stroll on a chilly day. The man, whose fingers were freezing, began to blow on his hands.

“Why are you doing that?” asked the satyr confused.

“To warm my fingers” replied the man. The satyr was very alarmed and began to back away. “I cannot trust someone who speaks for both sides” he cried out before running away.

Previous: The Ant And The Dove

Next: The Hare And His Ears

Here is collection of Aesop Fables you can read