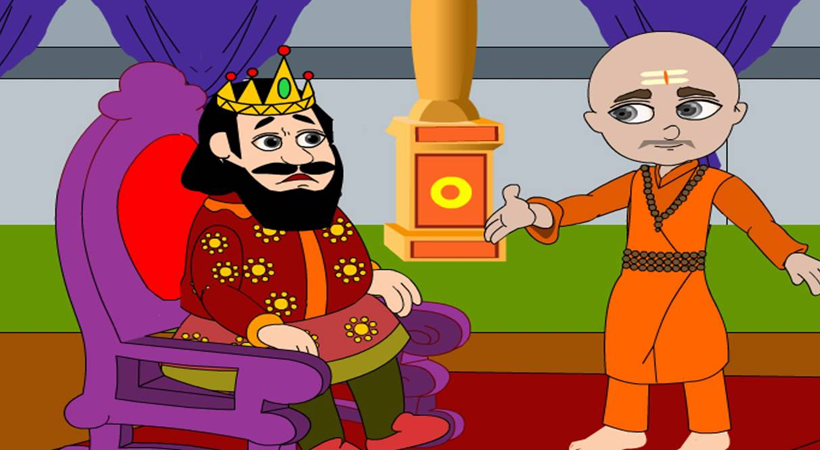 An astrologer spent every night observing the stars and connecting the dots, making predictions about the world.

One night he was walking over a field looking up at the sky, when he suddenly became socked as the stars seemed to be aligned in a predictive clue about the end of the world.

However, as he continued to stare at the sky. He did not notice a massive well before him, and fell into it.

The astrologer began to scream and shout for help as he tried to climb out.

Soon some men arrived and began to pull him out. “What is the point of making predictions if you cannot see your own fate” laughed one man.

“Why focus so much on the future when you can’t even see what is before you” said another snarky.

The astrologer learnt a valuable lesson, it is important for him to focus on the little things and the larger things will settle themselves.

Next: Fighting Bull and the Frog