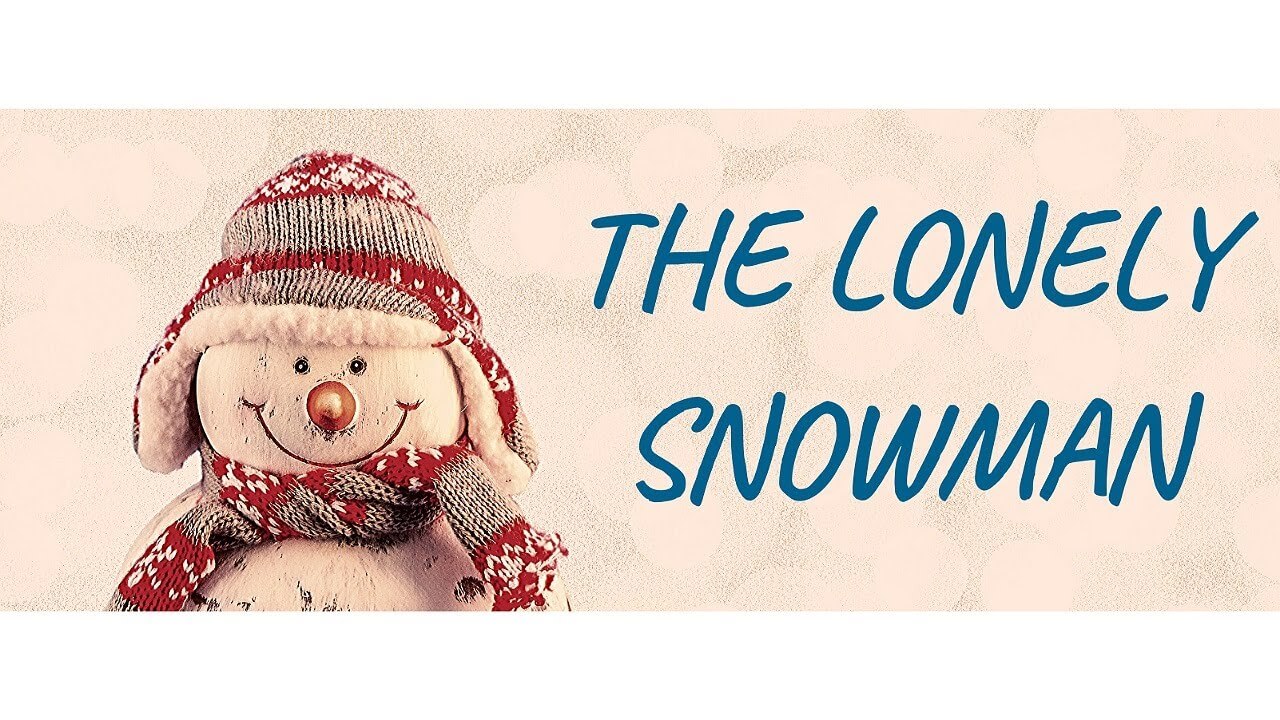 Once upon a time, in a winter struck city, there was a snowman who lived by himself. He was very sad about being so lonely. He never had any friends or any company, and the cold winter days added to his sad sentiments.

He would shout and kick in anger, furious about his lonely state. One day he was standing quietly after feeling very sad, when a passerby stopped at a distance and began to look at him. When the snowman looked towards him, the stranger smiled and waved and the snowman happily waved back. “Maybe this is my chance to make a friend” said the snowman as he approached the stranger.

“I am glad to see that you are not angry today!” said the stranger. And that is when the snowman realized. It was because he was always angry and throwing a tantrum that nobody ever approached him. But the day he was standing calmly, is when people want to talk to him. Maybe he was lonely because of his own actions.

From that day onwards, the snowman always smiled and waved at people passing by and everyone wanted to be his friend, and every kid wanted to play with him. He was no longer a lonely snowman!.

You can Read the The Hungry Mouse Story as the next story for your kids.