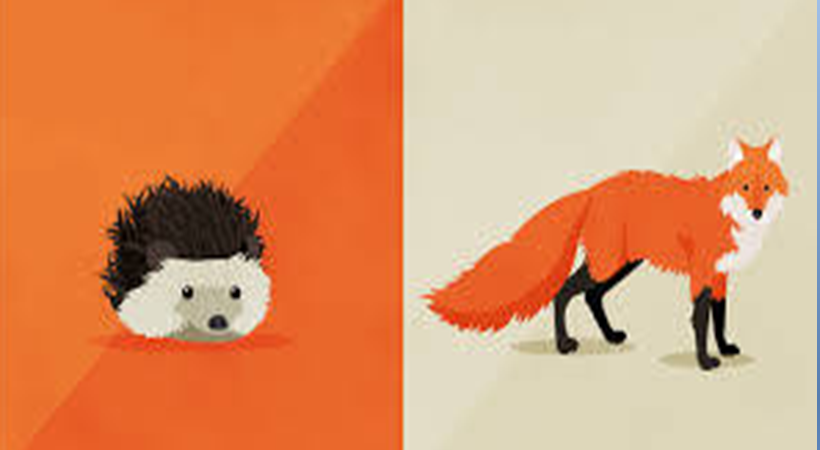 A fox had put in all his energy and might in swimming across the ocean, and now he lay exhausted on the bank. All his energy had been drained in fighting the harsh current of the water and as he lay on the bank, too weak to move, a swarm of blood sucking bees came buzzing and settled on his body.

Too weak to remove them, the fox lay quietly as they sucked off him. A hedgehog passing by felt pity for the fox and so he volunteered to remove the swarm of bees for him. However, the fox asked him not to do so.

“these bees have taken what they had to. If you remove them, another swarm may come and take away more blood, so, let them be.”

Settling for a smaller evil is better than removing it and inviting a larger one.

Next: The Ass and the Lap Dog