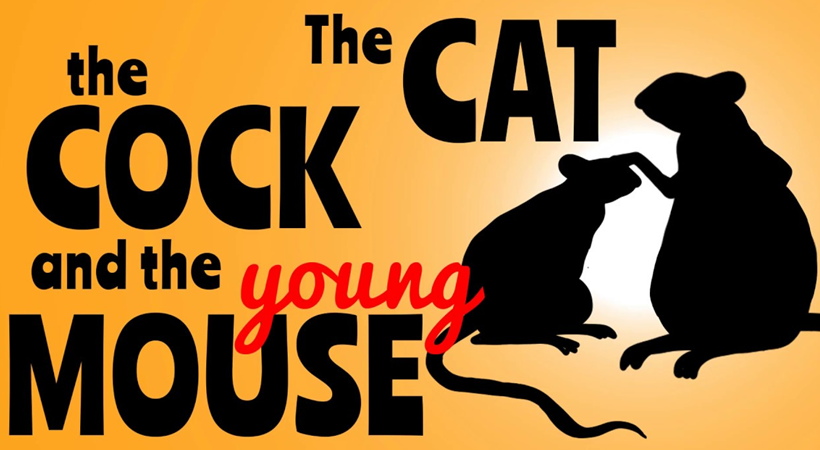 A tiny little mouse had ventured out on his first adventure by himself, but it had changed his world view. He was shook and scared as he had encountered two weird creatures.

He sat with his mother and briefed her on what he had seen.

First he described a horrendous looking monster, with red skin dangling from its throat, a sharp beak, two hard feet stomping around and wings so big, it terrified him.

He was describing no one other than the old rooster at the barn. The rooster had let out a shrieking voice which had further increased the mouse’s fears.

On the other hand, the mouse had also seen a fuzzy creature, with big shining eyes and a long fluffy tail. The animal sat afar, looking at the mouse in anticipation, wagging its tail. The mouse was referring to the cat.

If the rooster had not scarred him away, he would have surely befriended the fuzzy animal, he told his mother.

His mother chuckled. “My dear son, the horrendous monster you describe is the rooster, who is a mere bird and meant no harm to you. But the cat, oh, he is our enemy. He would have gobbled you up in a second had it not been for the rooster!”

The little mouse learnt his lesson; he should never judge others on their appearances.

Next: The Wolves and the Sheep