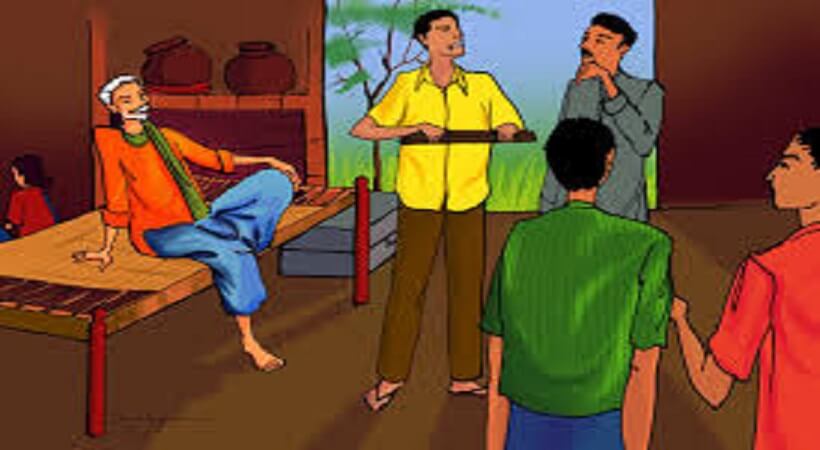 A father of seven sons was distressed over the fact that his sons seemed to always be quarrelling. No matter what he told them or what he advised them, they never gave up their mindless quarrels. Thus, the father decided that he would present a good example to his sons which ought to teach them a lesson.

Then, the father split the bundle into seven smaller ones and handed them to his sons, asking them to break each stick. They were able to break the sticks easily.

“You see my sons, if you are united, you will be strong. But if you keep fighting, you will be like an individual stick, easy to break” advised the father.

Previous: The Flies and the Honey

Next: The Young Crab and His Mother