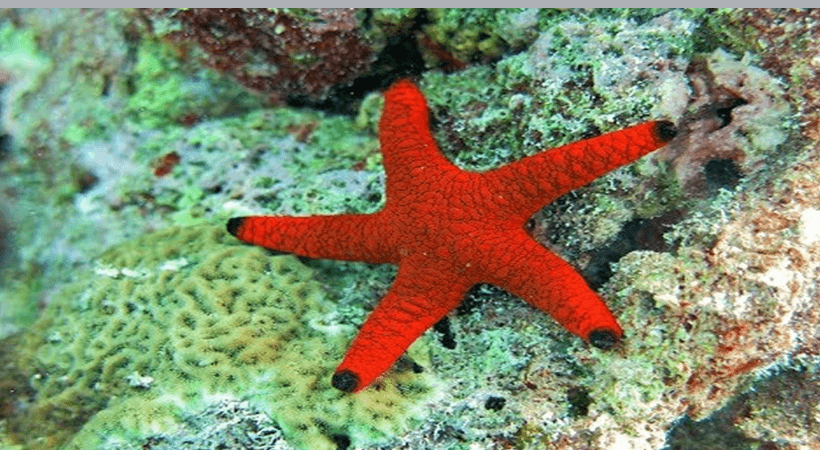 There was once an old man who lived by the ocean. One night there was a strong, horrible storm. The tides were big and the water had splashed against the beach all night. When the old man woke up, he saw that so many starfish had been washed up on the shore. As far as his sight went, he could see starfish.

Far away he saw a young boy walking along the shore. The young boy would occasionally bend down to pick something up and would toss it into the ocean and then continue to walk on. As the boy got closer to the old man, he asked the young boy what he was doing.

“I’m throwing the star fish back into the ocean” explained the boy “If I do not throw them back, it will soon start getting very hot, and they will die from the heat.”

The old man began to laugh. He thought the boy had lost his mind. “How can you get all these starfish back into the ocean? It is impossible. What difference would it make if you put a few back and leave the rest” said the old man in disbelief.

The boy just smiled as he threw a starfish back into the ocean. “I have thrown this starfish back, and saving this one made a difference to it. And that’s all that matters” said the boy as he continued on his quest.

The old man thus realized that every small bit matters.

Read about the intelligent merchant as the next bedtime story.

The Elephant and the Mice