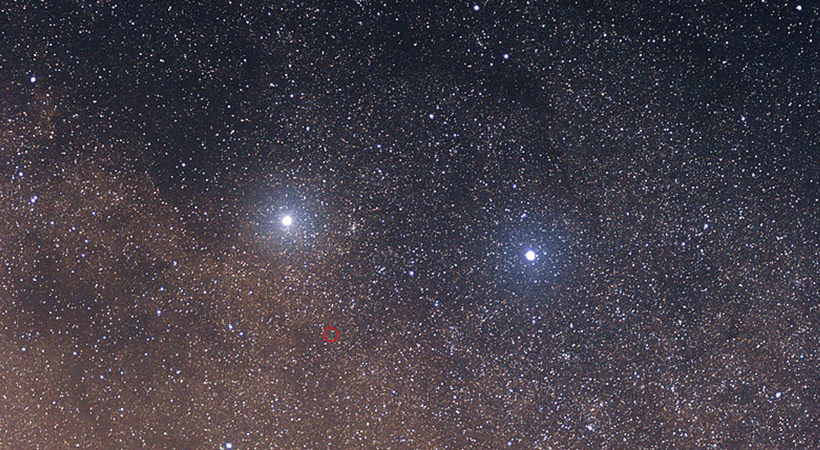 A boy named JIM likes stuff having star shape. The five corner star figure attracts him. He has some clothes of star print and shoes as well.

One day his mother made star-shaped chocolate cookies, on having a look on cookies his eyes shined with happiness and he immediately ate all the cookies.

JIM: ”yes Mom. They were delish and of the star shape. You know me, mom.”

Mother: “Yes, I know your stupid love for stars. Next time I won’t bake in a star shape. You ate all cookies it can harm you because consuming so much sugar can cause diabetes.”

In the morning JIM went to school unhappily as he didn’t like going to school. He wants his teacher to give him a star sticker but he wasn’t good in studies and never had a chance to have stars in his copies.

That day proves to be a lucky day for him as the teacher announced the picnic on the beach on Saturday.

He came home with a wide smile and asked for permission to mother and she also allowed him to go.

The school left for the picnic. All kids were having fun. They played games and had refreshments.

JIM was standing and enjoying the little waves touching his feet and he suddenly had a glance of the thing which was star-shaped. He thought what he has just seen and then looked more closely and found out it was a STARFISH of red color. He got overjoyed on having a look at it. He didn’t want to leave a starfish there so he put it in his pocket without telling anyone.

When he arrived back home. Mother:” How was your picnic ?”

JIM:” I found a starfish there and it is with me right now.”

JIM took out the starfish from his pocket and showed.

Mother: “OMG!! JIM are you crazy? You put the fish in your pocket. It will die.Don’t you know fish can’t live without water.”

Jim put the fish in a pot full of water and luckily it was alive and shouted with joy:” it’s alive
Mom: ”His mother wasn’t okay with him keeping a starfish at home but didn’t say anything then.

Next morning, it was Sunday so he woke up late and the first thing in his mind was to look at the starfish.

In the afternoon, his mother told him: ”You can’t keep this fish at home. Let’s go to the beach and we’re going to it back there.”

Jim didn’t like his mother’s decision and took the starfish to his room and took care of it.

What happened to Starfish?

The next day he came home from school along with his friends.

Jim took the starfish pot from his cupboard .While showing it to his friends he found the fish
wasn’t in the condition as it was before.

Mother:“The starfish is not well.Let’s go and put it on the beach back “

Jim refused again but his mother scold him and forced him.

While convincing he looked at the fish and his eyes were full with tears when he found the
Starfish is dead. He started weeping . His mother also felt sad.

Mother and his friends consoled him .