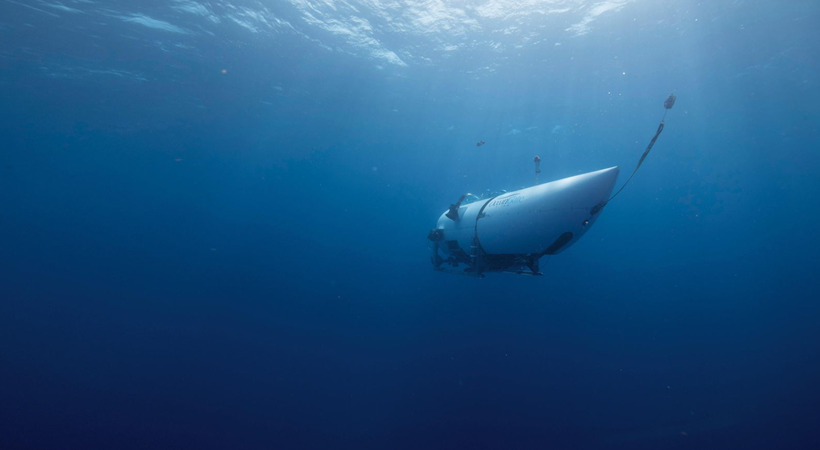 Two travelers had been stranded on an island since days at end. Now standing at the shore, the saw a black figure approaching the island in the distance.

“That is a treasure ship coming towards us” cried one of them, throwing his hands up in joy.

“No, that is just a Fisherman’s boat, which is out to catch some fish, now heading towards us” exclaimed the other as the object got closer and closer.

As it finally landed at the longer end of the shore, the travelers were convinced that it is a treasure box, with loads of gold in it.

But when they finally reached it, it was only a soaked log of wood.

Their hopes had deluded their reality.

Previous: The Hare and the Frog