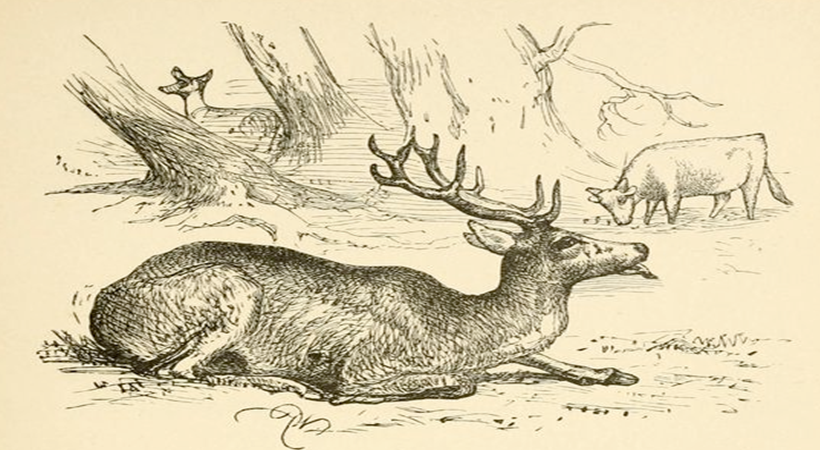 A stag had fallen ill in the forest. Day by day he was growing weaker and weaker, losing all his energy. In his final days he had just enough energy to collect some food for himself, finding a peaceful spot for himself to rest.

Soon all the animals in the jungle heard about his poor health and paid him a visit. But as they engaged with him, they carelessly helped themselves to his food. As they left, the stag was left with nothing to eat and soon he died of hunger.

The goodwill of the animals meant nothing since it wasn’t coupled with good actions.

Previous: The Spendthrift and the Swallow

Next: The Serpent and the Eagle