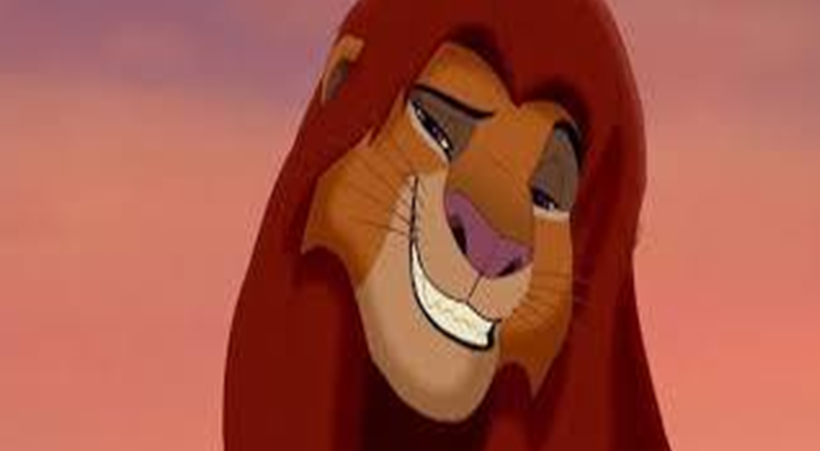 A lion and a man had embarked on a journey together. On their way they kept arguing over the superiority of their races. The man insisted that the humans were superior while the lion was adamant that his species were the superior ones.

As they continued in the forest, they came across a massive statue of Heracles splitting the jaw of a beastly lion.

“See! Even this statue is proof of the power and majesty of humans”, said the man smugly.

“A human has made this statue. It would have been very different if a lion had made it” chuckled the lion.

Previous: The Old Lion and the Fox

Next: The Old Lion