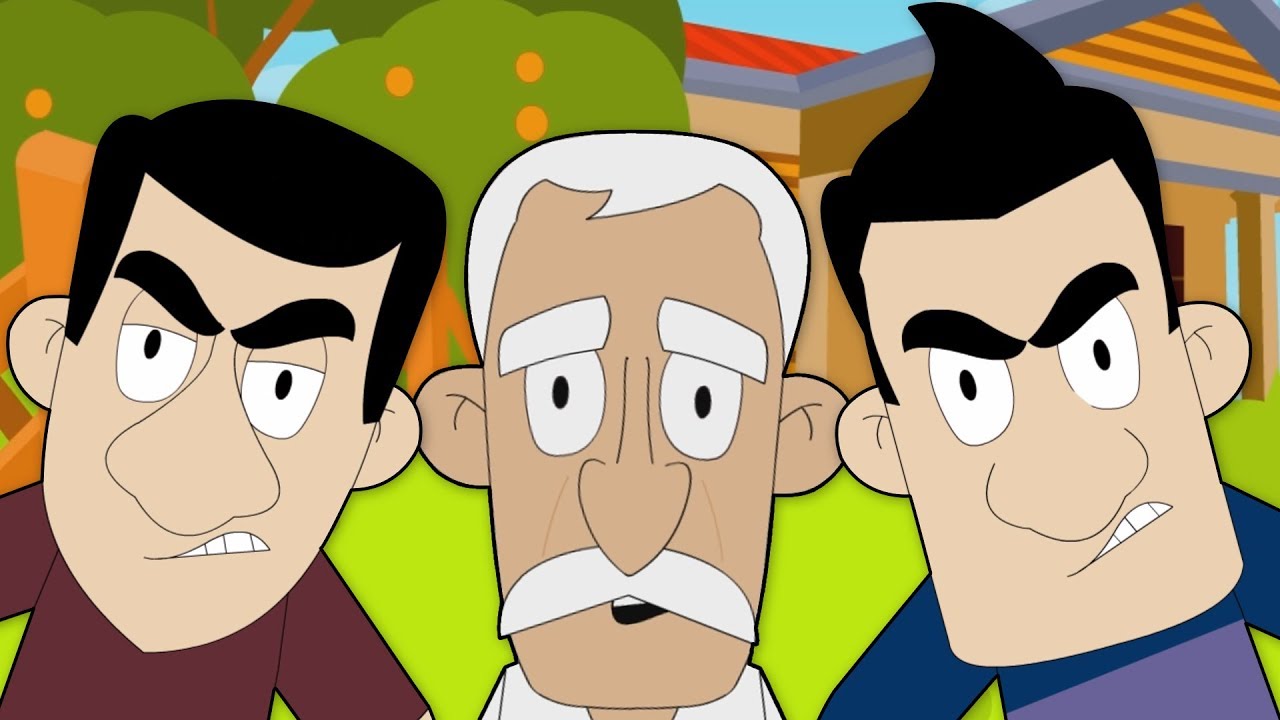 An old but wealthy farmer was taking his last breaths as he battled a bad illness. He now lay weakly as his sons surrounded him and he said his last few words.

“Whatever you do my sons, do not part with the land which you will inherit from me after my death for there is an Incredible treasure on it somewhere. Leave no stone upturned in finding it” advised the old farmer.

After his death, as soon as he was lowered into the grave his sons began to hunt for the treasure. They searched and searched but nothing was found. However, in the crop season they had earned more riches than any of their counterparts and had the most wealth.

That is when they realized that the treasure that their father had spoken about was their bountiful crop which was better than all others. Their land and estate were their real treasure and they had earned all their wealth in the same industry.

Previous: The Wolf and The Shephard

Next: The Peacock And The Crane